Unlocking the Road to Justice in Syria 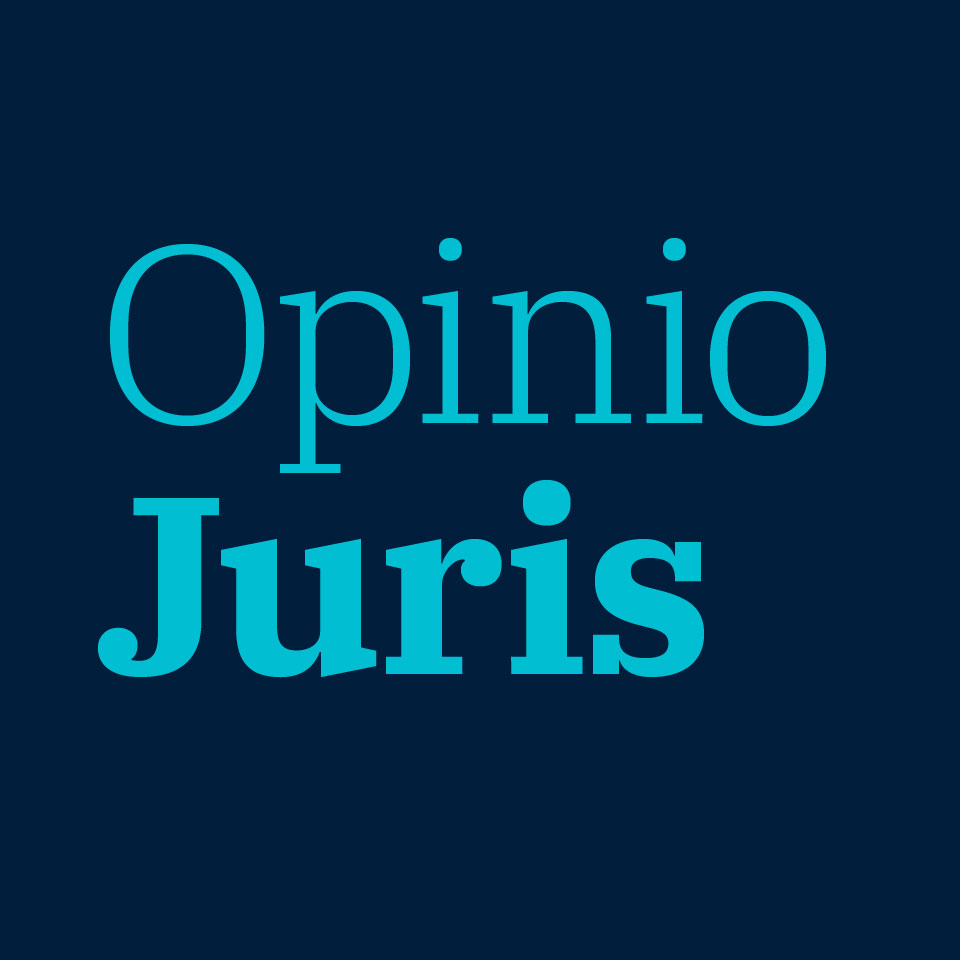 The Syrian conflict has underscored some of the main deficiencies of the international justice system. The multifaceted and protracted conflict, paired with the political stalemate over its resolution have relegated the quest for justice to the background. In this context, victims/survivors were marginalised, not only lacking perspectives for redress, but also being deprived of the belief that – a modicum of – justice can be pursued in the absence of a transition or a political resolution. Yet, victim/survivor groups and those supporting them among the Syrian civil society have successfully pushed for initiatives to meet some of their justice demands. The UN Secretary General’s recommendation to set up a body to determine the fate of the disappeared and the missing in Syria (report A/76/890, 30 August) is a direct outcome of this struggle. In this article we argue that these justice efforts by Syrian civil society organisations are a cause for optimism, attesting to a remarkable sense of innovation and an ongoing resistance.

Syrian and international stakeholders, whom we refer to as justice actors, have used and unpacked the transitional justice paradigm to overcome the huge justice gap in the Syrian context. This dynamism has given rise to a large transnational community of justice actors, consisting both of civil society groups and formal institutions spread across several countries. The gradual entrenchment of a non-transitional scenario has entailed discussions among justice actors about what transitional justice can and cannot do in the Syrian context. We highlight how Syrian civil society organisations (CSOs) and victim groups embraced transitional justice to push back against the prevailing justice defeatism. As such, transitional justice did not offer a blueprint for justice as much as it became a generator of innovation and disruption, kindling the inspiration to continue pursuing justice and resistance even in the face of international deadlock and the regime’s survival. Syrian justice actors have continued to creatively rethink transitional justice concepts and mechanisms to advance justice. Particularly when the original international zeal to push for accountability for the crimes of the Assad regime has largely evaporated as the conflict dragged on and a possible ICC referral by the UN Security Council was blocked by Russian and Chinese veto. Rather than accepting that accountability had become a far-fetched dream, civil society groups launched a series of initiatives in the domain of documentation, criminal accountability, and truth-telling. In this context, informal justice initiatives have unlocked new spaces. As we also highlighted in a related podcast series by Justice Visions and Impunity Watch, at least three kinds of initiatives deserve attention.

Firstly, documentation has been one of the key domains of justice activism in the Syrian context. The development of a myriad of documentation efforts was strongly inspired by the regime’s attempts to obfuscate crimes and sow doubt over the veracity of facts and evidence (i.e. including in the context of the chemical attacks). This documentation was essential to foreground the suffering of victims/survivors and their justice and accountability claims. It also led to the initiation of criminal cases. Moreover, the magnitude of the collection by Syrian CSOs of evidence of serious crimes increased the pressure at the multilateral level and persuaded UN Member States to take action. As a result, the UN General Assembly established a sui generis justice mechanism, namely the International, Impartial and Independent Mechanism to Assist in the Investigation and Prosecution of Persons Responsible for the Most Serious Crimes under International Law Committed in the Syrian Arab Republic since March 2011 (IIIM). In the context of the escalating narrative warfare launched by the Syrian regime and Russia seeking to erase and invisibilise their crimes and responsibility, the importance of documentation cannot be overestimated. As part of the efforts to resist denialism, dedicated documentation efforts have foregrounded the experiences of victims/survivors, kept their narratives alive, and provided a wealth of evidence to push back against misinformation and revisionism.

Second, and related to this, documentation has also laid the basis of the most remarkable and internationally discussed developments, namely criminal litigation efforts that opened a crack in the wall of impunity. Multiple prosecutorial initiatives under the principle of universal jurisdiction – as well as other forms of extraterritorial jurisdiction – allowed domestic courts in a number of countries hosting Syrian refugees to prosecute crimes committed in Syria. These efforts led to, for instance, the conviction of two former Syrian intelligence officials in the first ever trial on Syrian state torture, the al-Khatib trial, in Koblenz, Germany. This created a strong momentum for international criminal justice efforts. While highlighting the horror of the Syrian prison system or gulag, it has also triggered vivid debates within Syria’s civil society about the meaning and limits of prosecuting and trying a handful of midlevel officials while the most senior perpetrators remain shielded from accountability, participation of victims/survivors in trials, and its significance of such endeavours for victims/survivors or their families.

Thirdly, well aware of the limits of criminal justice, victim groups and other civil society actors turned to truth-seeking work in an effort to address the crisis of the tens of thousands of forcibly disappeared and missing persons in Syria. A particularly successful initiative by victim groups in this regard has been the Truth and Justice Charter, launched in February 2021. It came about through the gradual emergence of a movement of victim and survivor groups as of 2015, which spearheaded new and creative approaches towards justice. The five organisations that launched the Charter differentiated between short-term and long-term justice, pleading for the prioritisation of immediate justice needs such as the release of the detainees and determining the fate of the disappeared and the missing persons. Their relentless efforts culminated in a resolution by the UN General Assembly in December 2021, asking the Secretary-General to conduct a feasibility study into the establishment of a mechanism. The Secretary-General’s landmark report recommending concrete action to address the situation of missing persons is a direct outcome of these innovative efforts. According to victim groups, even if the truth is painful, it is the first step in the long road towards justice. Moreover, victims’/survivors’ efforts have been complemented by innovative artistic interventions which have contributed to truth-seeking in the domain of literature, theatre, visual arts, cinema, and creative civil society actions such as the Freedom Bus to campaign for the release of detainees.

The incessant justice activism of Syrian civil society has been illustrated by highly innovative justice initiatives. The determination of Syrian civil society actors and the emerging victim movement have compelled the international community to step up its efforts to overcome the justice and accountability gap. Thus, bottom-up and local initiatives have reinvigorated the justice scene and encouraged formal institutions to increasingly adopt a victim-centered approach. Beyond the fight for concrete remedies, the activism of Syrian justice actors is unique because it is, in many ways, a continuation of the revolutionary spirit that has led to the 2011 uprising. While the uprising was violently suppressed, the Assad regime failed to eradicate the ambition of Syrians to continue resisting injustice. Syrian justice actors have continued their peaceful resistance against the regime and other perpetrators, while calling out the indifference of large parts of the international community and the public that have relegated their ordeal to the background. Through documentation, criminal accountability, truth-seeking, and movement building, Syrians are creatively utilising transitional justice approaches to fight back and resist.