Spotlight on the Democratic Republic of the Congo

Prospects for victim participation in the new Truth and Reconciliation Commission

In this episode, we put a spotlight on the Democratic Republic of Congo where a truth and reconciliation commission (TRC) was established in 2003, in an attempt to bring an end to hostilities and pave the way to democratization. However, the TRC was short-lived, leaving victims of mass atrocities with fewer avenues for the right to truth. Recently, the government of President Felix Tshisekedi has shown willingness to support the installment of a new TRC and to set up a reparations fund for victims of mass atrocities. Marit de Haan and Christian Cirhigiri speak with Gentil Kasongo, researcher at Impunity Watch in the Great Lakes Region of Africa, who shares what this new momentum for truth-seeking means for the overall field of TJ in the DRC and for the participation of victims of mass atrocities.

Gentil Kasongo is a researcher at Impunity Watch and TJ practitioner from the DRC. He holds a Master’s in Human Rights Law from the University of Cape Town and a law degree from the University of Goma. With seven years of researching human rights in the region, Gentil has worked with civil society actors and victim groups in the North Kivu and South Kivu provinces, providing training of trainers on TJ and victim participation. 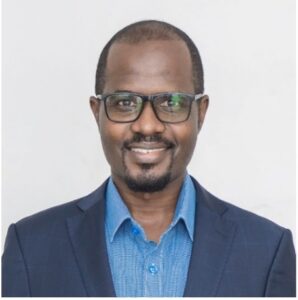 Christian Cirhigiri is a PhD researcher at the Human Rights Center of Ghent University. His research project focuses on victim participation in the TJ pillar of Guarantees of Non-Recurrence in the DRC. 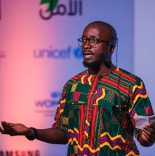 Photo on the left: © Debout Congolaises